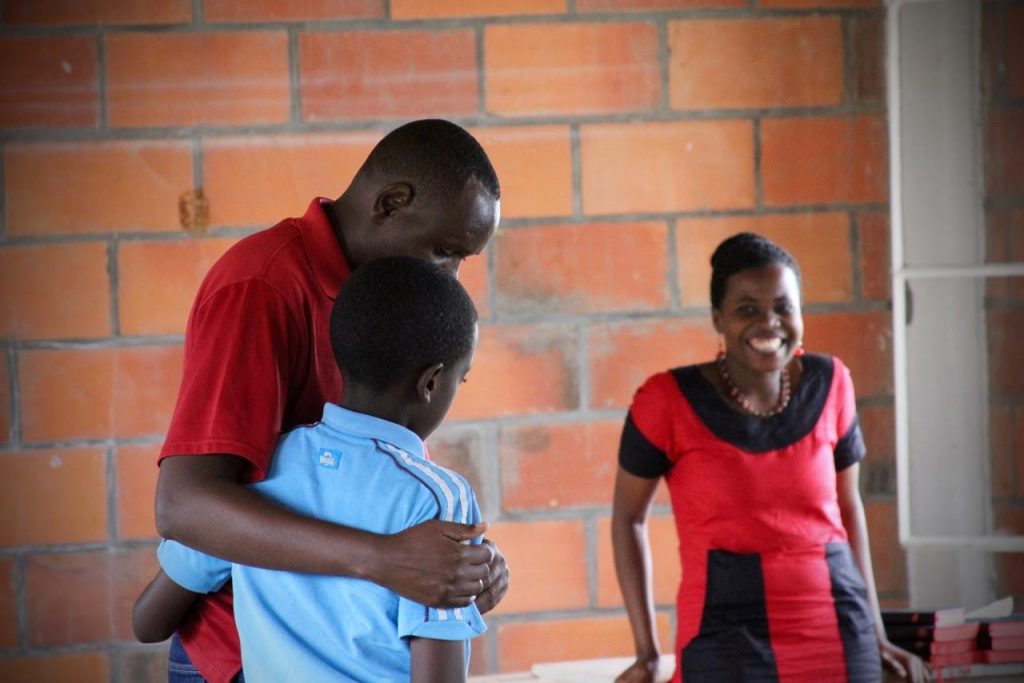 We have been greatly blessed to witness God work in many people’s lives. We can’t thank God enough for the ways he touched and restored lives through ATN-Rwanda’s ministries. We have witnessed story after story of healing and cannot thank enough those who gave their time, prayer and resources to support this journey of kingdom work.

In just five years of ministry…

And in just the last two years…

Join us in praising God for the amazing transformation he’s bringing to families and communities in Rwanda! 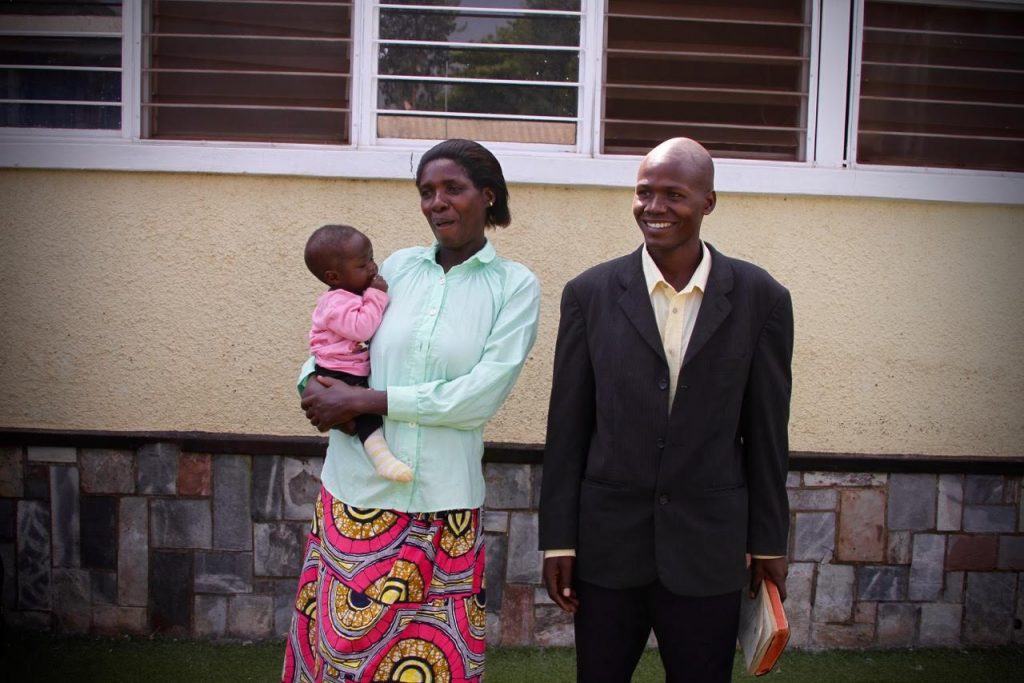 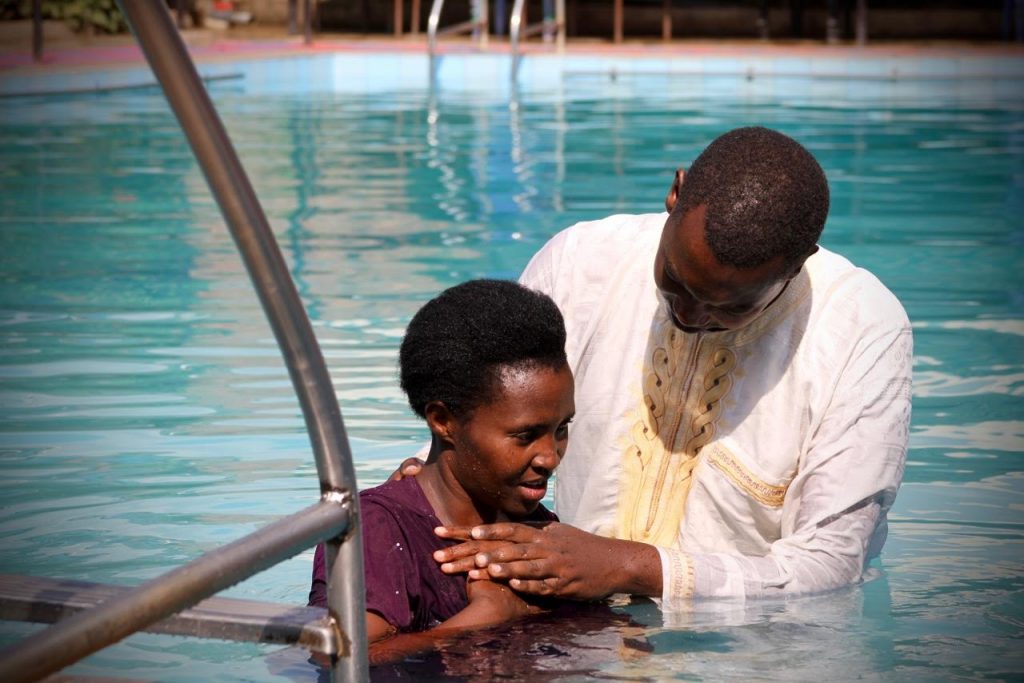 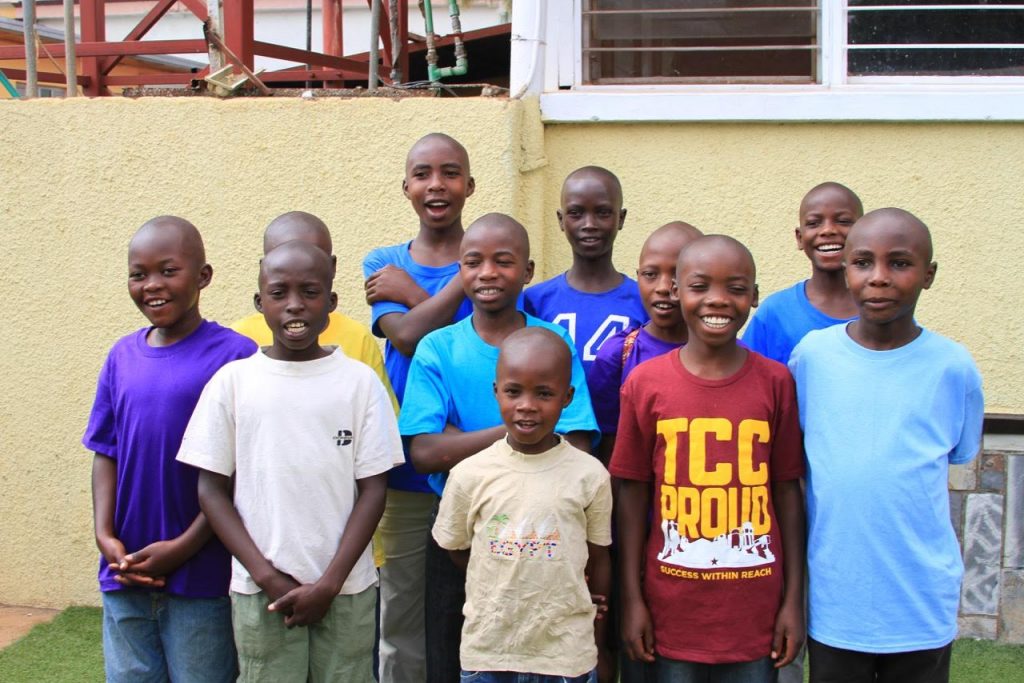 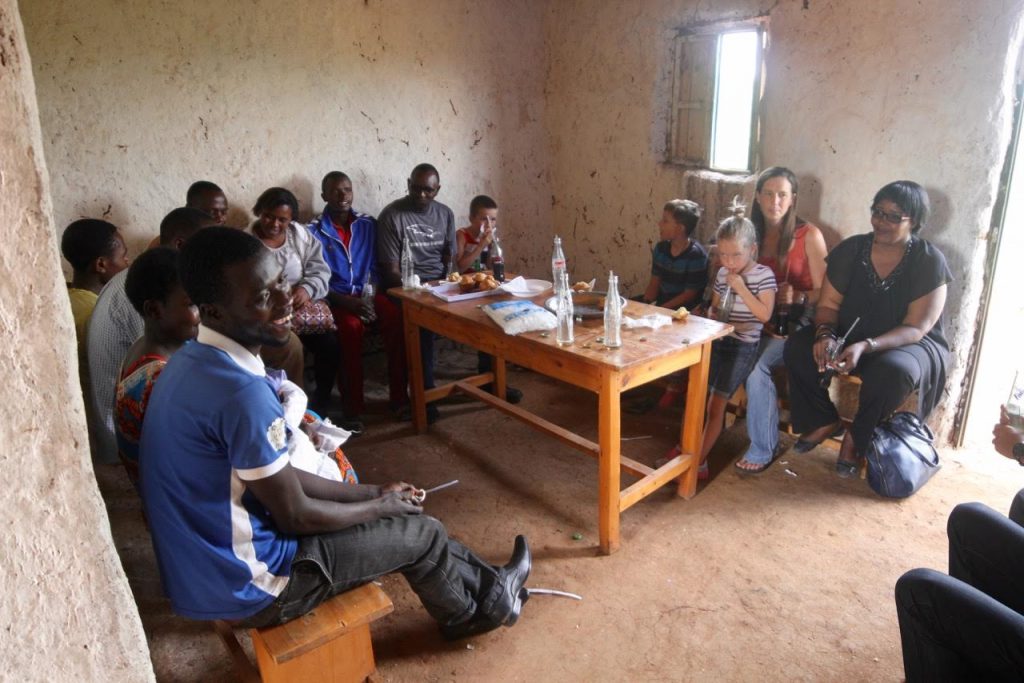 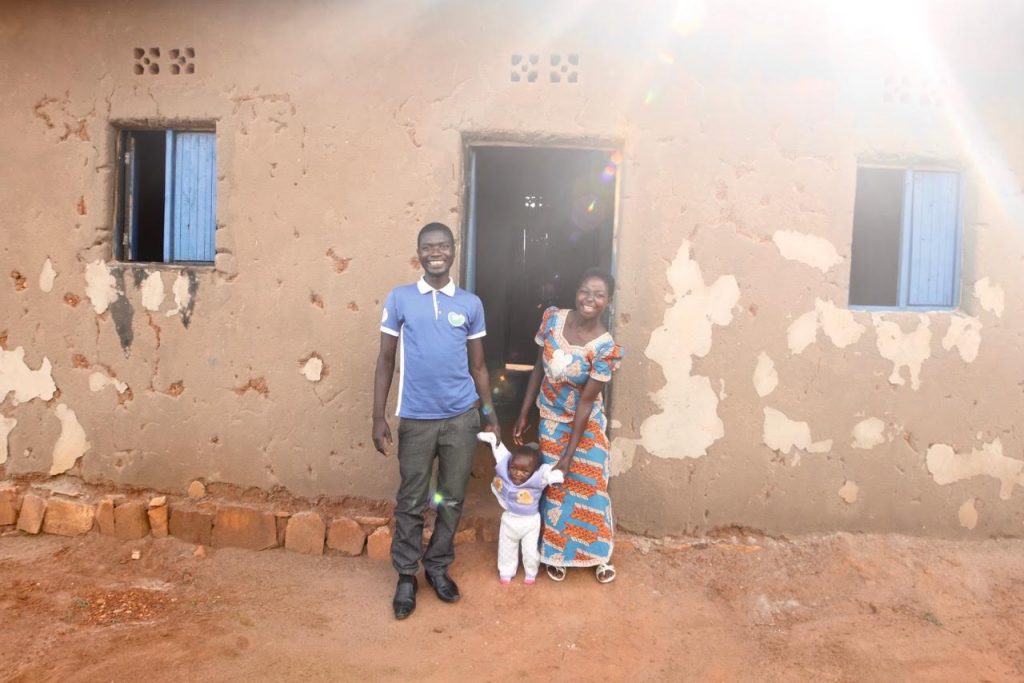 Africa Transformation Network, Inc. exists to provide relief of the poor, the distressed, and the underprivileged and to bring about the spiritual and physical transformation of African communities through Christian discipleship, partnership, service, and development.

February 10, 2022 UPDATE "Due to unforeseen … END_OF_DOCUMENT_TOKEN_TO_BE_REPLACED

We are happy for the end of the agricultural season … END_OF_DOCUMENT_TOKEN_TO_BE_REPLACED

The Lord has done great things for us, and we are … END_OF_DOCUMENT_TOKEN_TO_BE_REPLACED

What an amazing day this Saturday was for our … END_OF_DOCUMENT_TOKEN_TO_BE_REPLACED